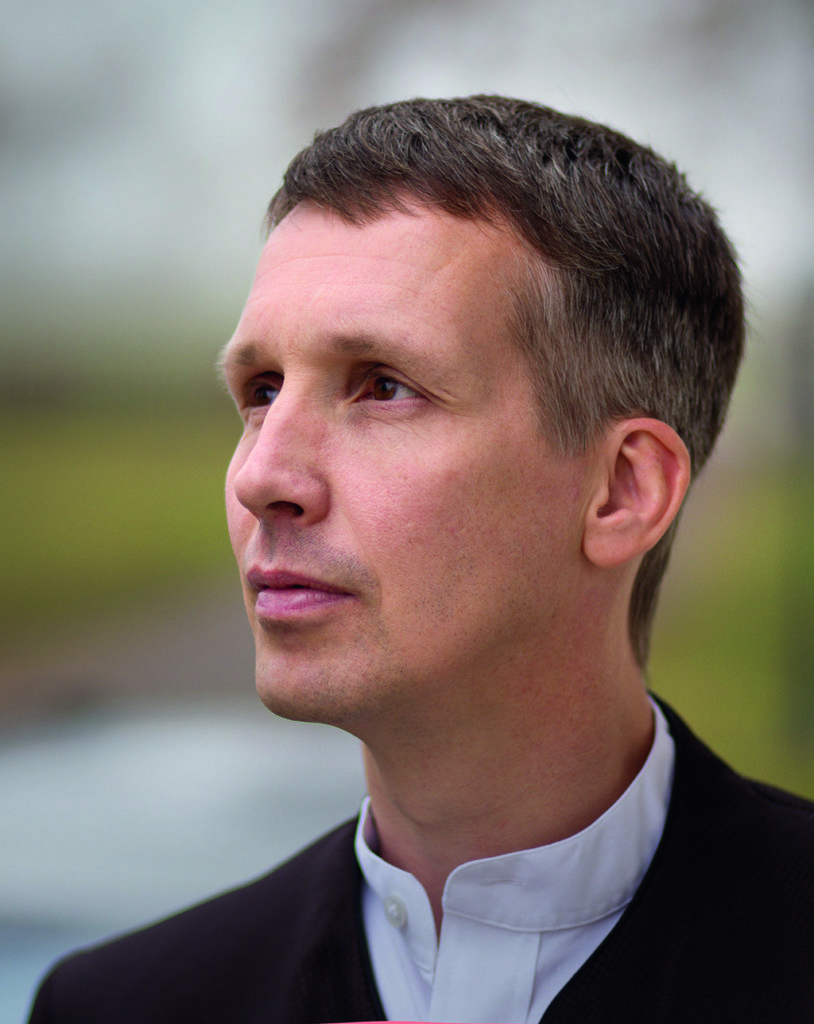 The founder of the Existential Consciousness Research Institute was born in 1966. During his studies of physics and philosophy in Heidelberg and Hanover, he developed the vision of exploring the interaction between matter and consciousness. This synthesis between science and philosophy is a recurrent pattern in his life. Among other things, he has also studied Vedic philosophy and architecture during his stays in various Indian monasteries.

His encounter with the physicist Burkhard Heim, as well as his work on his own books about science and consciousness – The Last Secret and the Field of Life – laid the theoretical foundation for the development of Information Field technology. Through an intensive examination of Heim’s model of the 12 dimensional structure of the universe, Marcus Schmieke gained a deep understanding of the physical information field.

In 2007, based on the work of Burkhard Heim, the Russian physicist Nikolai Kozyrev and other scientists, Marcus Schmieke developed the first TimeWaver system and thus brought information field technology into practical application for the first time. Within a very short period it proved to be a success in complementary medicine.

He also wrote more than 20 books about the connection of mind and matter and other spiritual and scientific topics, which have been translated into several languages. He is also the co-founder of the Tattva Viveka magazine, a forum for philosophical and scientific exchanges.