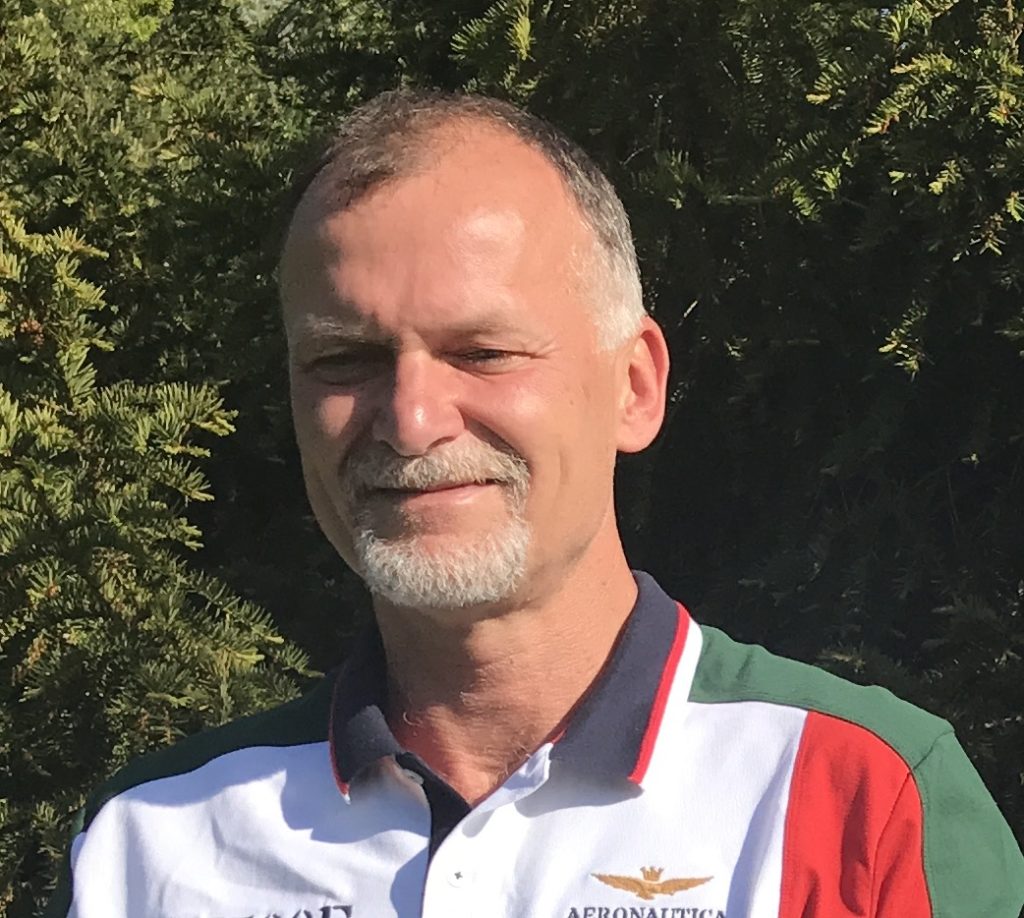 Jan Rak is a professor of ultra-relativistic nuclear physics at the Jyvaskyla University in Finland. He graduated from the Faculty of Mathematics and Physics, Charles University in Prague a couple of years before the break down of the communist era in Czech. After he earned his PhD he participated as an experimentalist in all major accelerator experiments around the world, JINR, Dubna, Russia, CERN, Geneva, Switzerland, Max Plank Institute in Heidelberg, Germany, Brookhaven National Laboratory, USA and finally at Jyvaskyla University, Finland. His main research subject is the relativistic quantum field theory summarized in the book he wrote with his American colleague M. Tannebaum “High-p_T physics in the Heavy Ion Era” (Cambridge University Press, 2013). Currently he is a project leader of Finnish participation in the ALICE experiment at the Large Hadron Collider at CERN.

Since he learned the foundation of quantum physics at the University, he is fascinated by the world of obscure and counter-intuitive behavior of subatomic particles and found many intriguing connections between quantum physics and the world of spirituality. He is developing, together with his colleagues from various fields of physics, medicine and biology a quantum-physics-inspired theory. The underlying principles exploit an observer effect and quantum superposition and their manifestation in the way of how consciousness affects the reality.