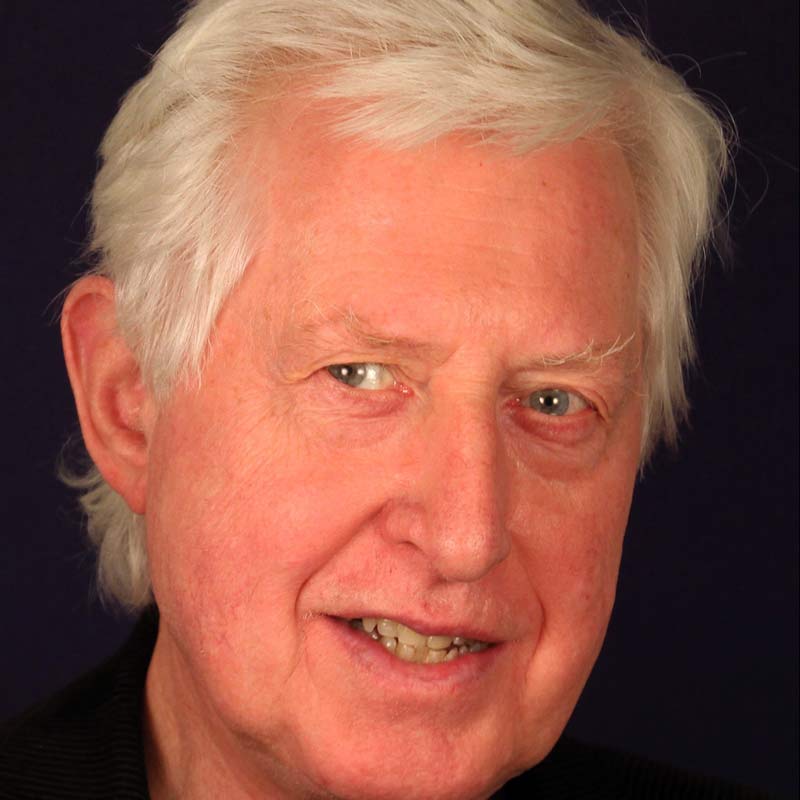 Prof. Dr. Johannes Heinrichs (b. 1942 in Duisburg/Rhine) studied philosophy, theology, social sciences, and linguistics in Munich, Bochum, Bonn, Frankfurt/Main, Paris. His doctoral dissertation was the Hegel-Study Die Logik der Phänomenologie des Geistes (Bonn 1972) (The Logic of the Phenomenology of Spirit). His habilitation in philosophy was accomplished by the same book, and his first publications in social philosophy. (Frankfurt 1975). Since 1975, he taught as Jesuit junior professor philosophy at the Jesuit University of Frankfurt (St. Georgen). After leaving the Jesuit order for philosophical reasons, he taught occasionally at the universities of Bonn and Berlin (Humboldt University, where he succeeded to the former GDR-dissident Rudolf Bahro), but earned his life mainly as a writer, as the German Concordat hindered his university career. He published some 40 philosophical books and some 170 articles in journals and dictionaries. Recent summary of these books: ͞Integrale Philosophie, Academia Verlag, Sankt Augustin 2014. English edition: Integral Philosophy, Stuttgart- New York 2019 (ibidem – Columbia Univ. Press).

He developed a reflection theory which is a modern development of German idealism. By his systematic approach he opposes to the mere historicism of mainstream philosophers, also by the spiritual character of his philosophy. Instead of the so called language analysis, he has published 5 volumes on the general characteristics of human language, reconstructing language on the basis of sense-analysis. His book Revolution of Democracy is discussed by a growing public in Germany and foreign speaking countries. In this book, he declares a 4-level-parliamentarism (distinction of economics, politics in the proper sense, culture and ultimate value-system) as indispensable for the evolution of democracy, i.e. for a serious value-realisation in society. Here is the important, even decisive link between political and spiritual thinking.

Website: www.johannesheinrichs.de (list of publications); in the biography you find one folder with a couple of articles in English language.