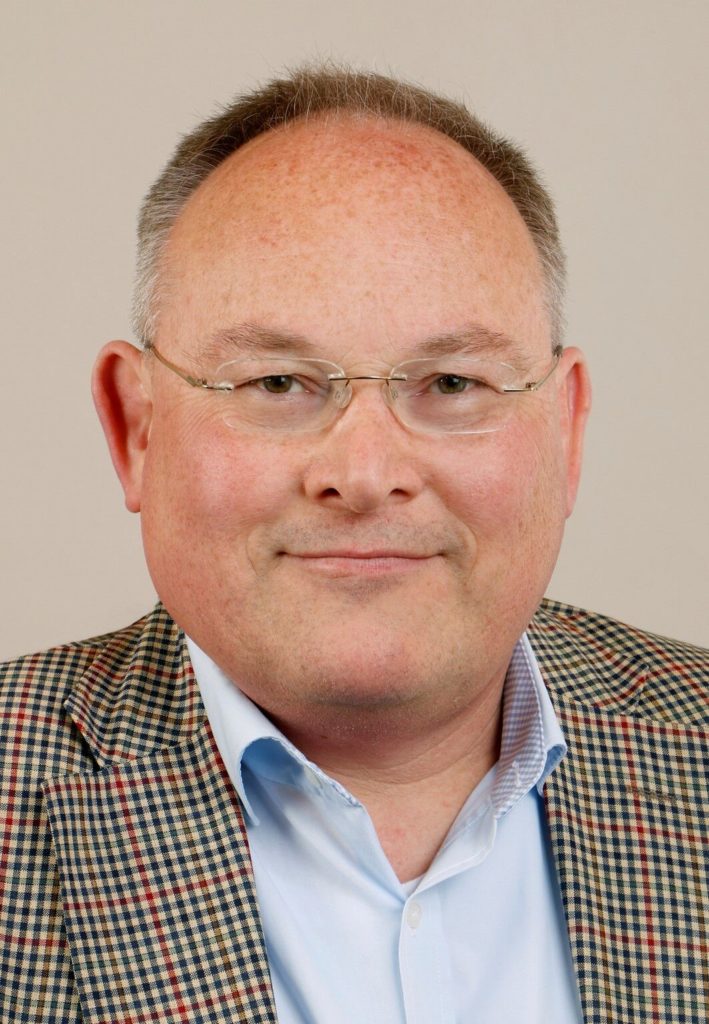 In 2009 he co founded the Institute of applied consciousness research together with Dr. Marco Bischof and Marcus Schmieke and constructed and conducted experiments with Kozyrev resistor and torsion devices, pH measurements with Prof. Tiller and influences on random number generators. Since 2011 he works together with Prof. Ron Brian and Markus Fromm on the mental control of the electron experiment and builds an Magnesium ion trap.

Dr. Ludwig worked for Technical University of Berlin, (2001-2006) as a research scientist. He worked with Prof. von Oppen on Helium-Ion collisions and is very familiar with ion physics, high voltage, high frequency and vacuum techniques.

Since 2006 Dr. Ludwig works as an independent Consultant for new energy projects and was involved in project in Germany, Turkey, India, Qatar and Mexico. He measured energy efficiencies, designed and conducted research projects and helped in developing promising technologies.

Dr Ludwig worked from 2008 to 2010 as a project developer for the energy research centre of lower Saxony and for Prof. Beck from the institute for Electrical Power Engineering at the Technical University of Clausthal developing project in the field of new energy technologies.