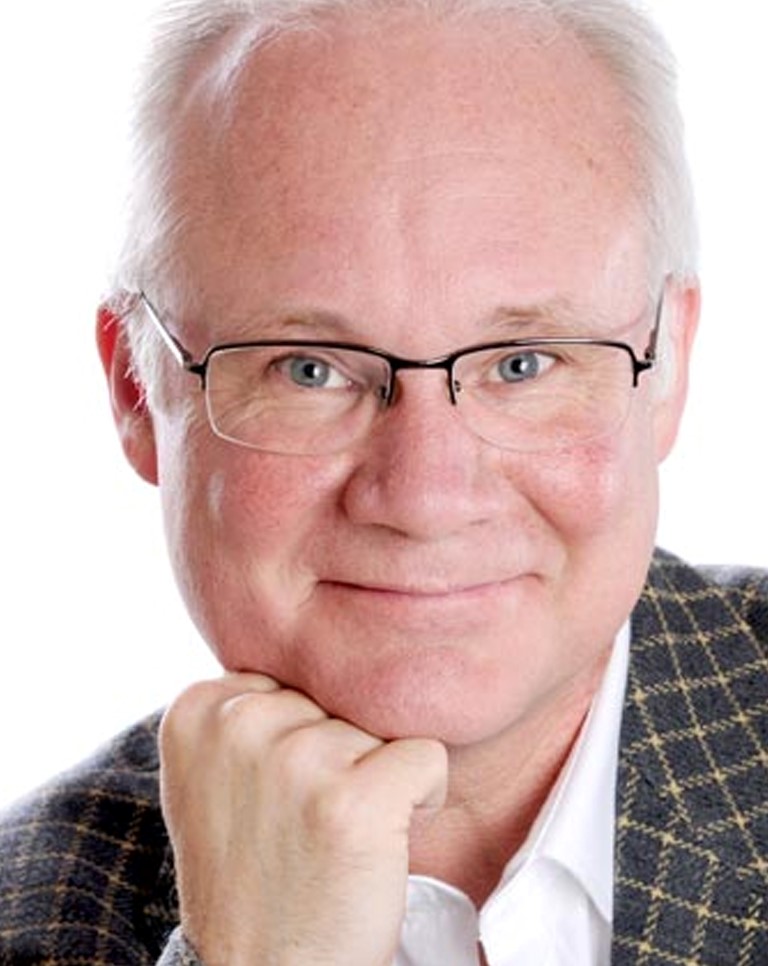 Ronald Engert is editor of Tattva Viveka -Journal for science, philosophy and spiritual Culture. The Sanskrit name means “distinction of truth and illusion”:
Truth stands above individual religions and cultures and is based on the common good of all living beings measure.

The vision is to bring spiritual enrichment to the world to bring – with a scientific basic attitude and at the same time openness for transcendence. Ronald Engert was born in 1961 and has a German language and literature degree, Romance studies and philosophy, later Indology and religious studies at the Johann
Wolfgang Goethe University Frankfurt am Main studied.

1994 he was co-founder of the magazine Tattva Viveka, since 1996 he has been publisher and editor-in-chief.  In 2017 he obtained a Bachelor’s degree in Cultural Studies at the Humboldt University to Berlin. He is also the author of “Good that I am there. Diary of a Recovery” and “The absolute place. Philosophy of the subject”.

Tattva Viveka publishes spiritually Scientists and authentic spiritual Practitioners from all cultures, to explore these two worlds in the new paradigm of an ntegrative to connect consciousness.