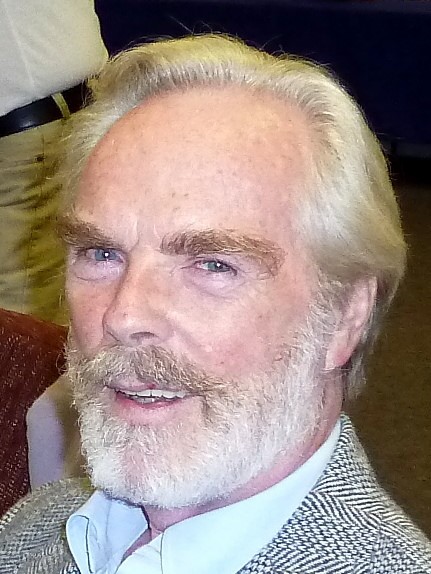 Roger Nelson is Director of the Global Consciousness Project (GCP). He studied physics at the University of Rochester, and experimental psychology at New York University and Columbia. He is the author or co-author of 75 technical papers and two books, Der Welt-Geist: wie wir alle miteinander verbunden sind (German) with Georg Kindel and Connected: the Emergence of Global Consciousness. He was Professor of Psychology at Johnson State College in northern Vermont, and in 1980 joined Princeton University’s PEAR lab to coordinate research. His focus is on mental interactions, anomalous information transfer, and effects on physical systems by individuals and groups. He created the GCP in 1997, building a world-spanning random number generator network designed to gather evidence of coalescing global consciousness. He is a Fellow of the Institute of Noetic Sciences in Petaluma, California. He is married to Reinhilde (Lefty) Luedtke and has one son, Greg. He lives in Princeton, NJ, USA. Roger’s website is http://noosphere.princeton.edu.