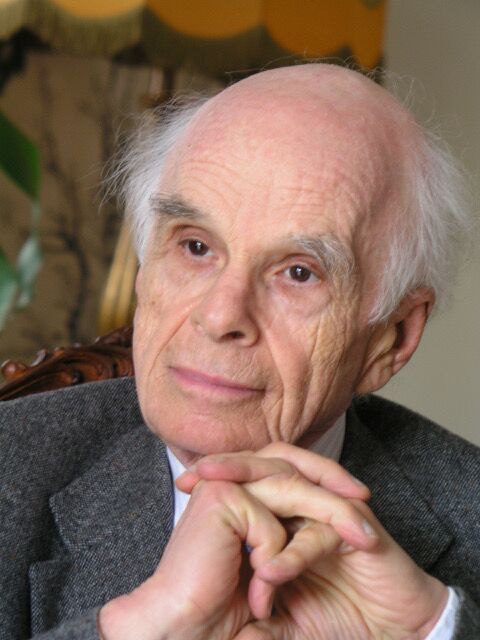 Ervin László is the Founder and Director of The Laszlo Institute of New Paradigm Research. He received the Sorbonne’s Doctorat ès Lettres et Sciences Humaines in 1970. He lectured at various U.S. Universities including Yale and Princeton. Following his work on modeling the future evolution of world order at Princeton, he was asked to produce a report for the Club of Rome, of which he was a member. In the late 70s and early 80s, László ran global projects at the United Nations Institute for Training and Research at the request of the Secretary-General.
The author, co-author or editor of 90 books that have appeared in a total of 23 languages, László has written several hundred papers and articles in scientific journals and popular magazines. He is a member of numerous scientific bodies, including the International Academy of Science, the World Academy of Arts and Science, the International Academy of Philosophy of Science, and the International Medici Academy. He was elected member of the Hungarian Academy of Science in 2010. The recipient of various honors and awards, including Honorary Ph. D.s from the United States, Canada, Finland, and Hungary, László received the Goi Award, the Japan Peace Prize in 2001, the Assisi Mandir of Peace Prize in 2006, and was nominated for the Nobel Peace Prize in 2004 and 2005. He is also the President and Co-Founder of The Club of Budapest.