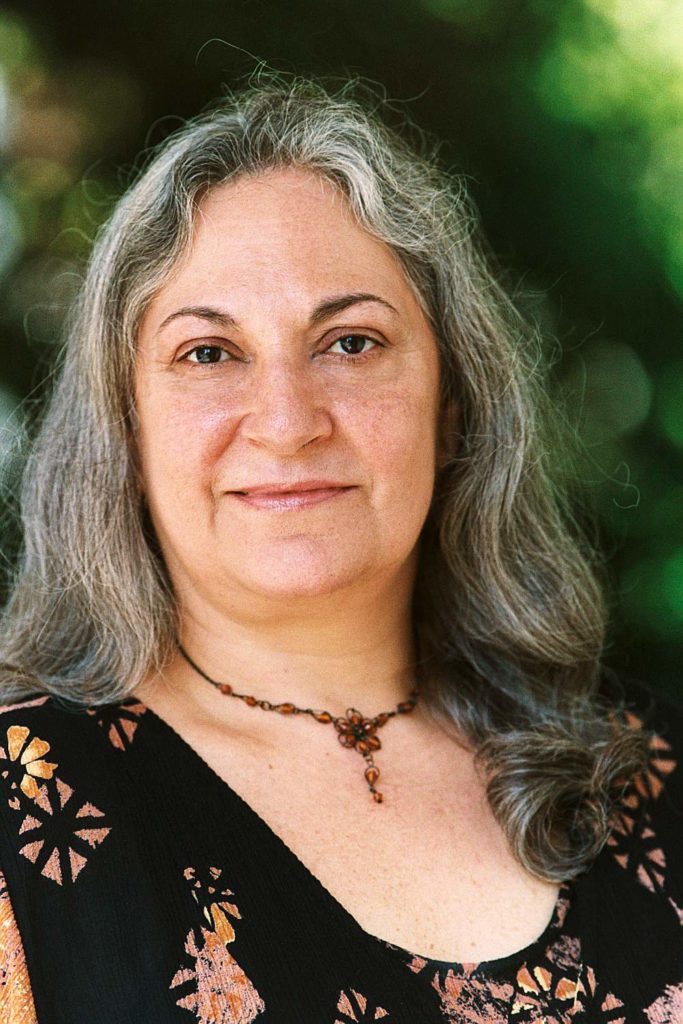 Brenda Dunne was Laboratory Manager of the Princeton Engineering Anomalies Research (PEAR) laboratory from its inception in 1979 until its closing in 2007, and now serves as President and Treasurer of ICRL. She holds a Masters degree in developmental psychology from the University of Chicago, but her deeper interests are in the humanities, the history and philosophy of religion, and cross-disciplinary approaches to the study of consciousness that incorporate metaphysical as well as scientific traditions. She has authored or co-authored over one hundred publications and technical reports on anomalous consciousness-related phenomena, and with Robert Jahn, is co-author of Margins of Reality: The Role of Consciousness in the Physical World. She also served as Education Officer of the Society for Scientific Exploration.